As new nations emerged from the old Colonial world order after WWII, Canadian co-operative leaders felt a renewed commitment to use the co-operative model to help communities around the globe move out of poverty. It was a radical notion at a time when missionary and charity work dominated such outreach.  Formed in 1947, the Co-operative Development Foundation of Canada soon became the focus for Canadian efforts< 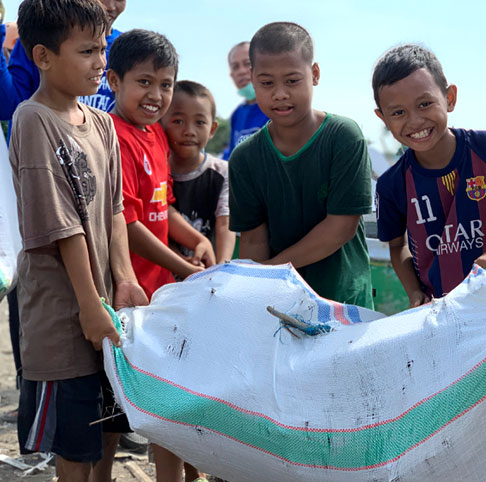