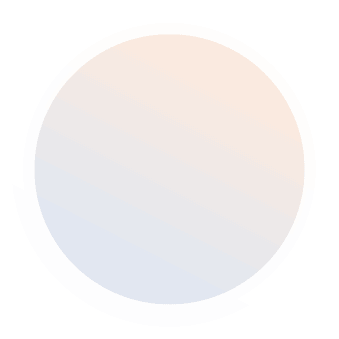 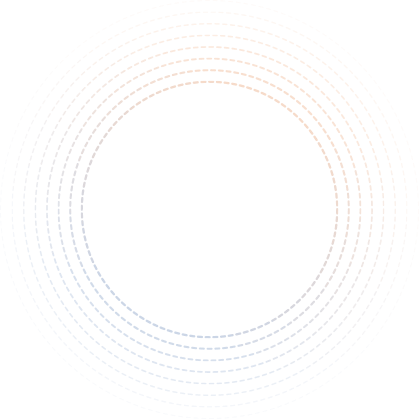 People in poverty need to create opportunities for themselves to improve their economic well-being.

The National Confederation of Cooperatives (Formerly known as National Association of Training Centers for Cooperatives or NATCCO) was formed by cooperators who believed that the task of co-op development lay primarily in the hands of the private sector.

Featured Cooperative of the Month 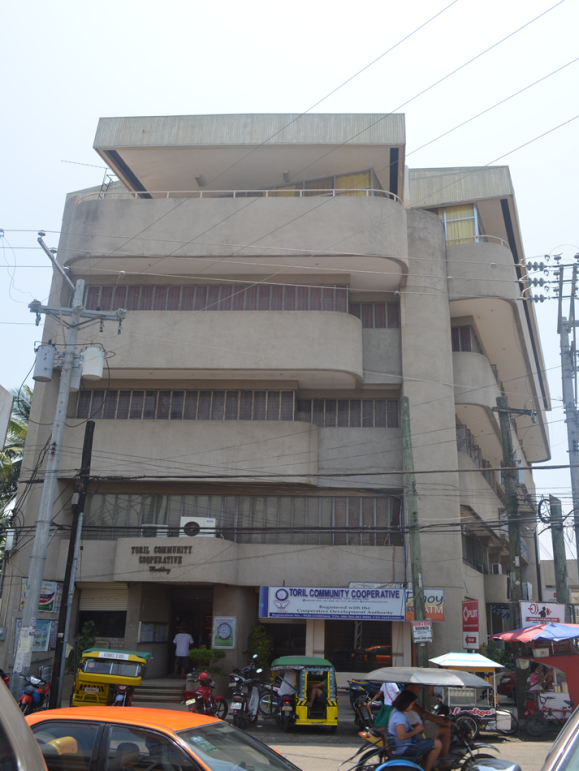 After a series of false starts, a group of some thirty men of the Santo Rosario Parish, Toril, Davao City, started attending orientation lecture on Credit Union given by social actionists from the Sta. Ana Parish. Foremost among the social actionists were Mr. Hardenio Hofilenia, Atty. Fernando Alag, Mr. Epifanio Datoy, Mr. Pablo Naong and Mr. Eustaquio Ancheta, the CCC of Davao City. These lectures were conducted sometime in November and December, 1968.

These culminated on December 29, 1968 when, under the supervision and guidance of the City CCO, Mr. Ancheta , these men decided to form the Toril Community Cooperative Credit Union, Inc. and elected their officers, in conformity with the provisions of Republic Act No. 2023. The first elected officers were: Fernando Pantig, President; Pedro Concepcion, Vice President; Constantino Rabara, Secretary; Jose Ferriols, Treasurer/Manager; and Noe Albay, Director

In 1972, TCC amended its by-laws from a Credit Union to a Multi-Purpose Cooperative and introduced, among other things, a self-help mortuary among its members.

In 1980, TCC acquired a residential-type property at Bayanihan St., Toril, Davao City which was converted into an office. This became the new office of the cooperative.

Sometime in 1985 TCC engaged in trading center selling farm implements and groceries to the members but this business did not prosper and was closed sometime in 1990.

In 1992, the General Membership approved the establishment of a Funeral Parlor now called the “TCC Funeral Home”, purposely to assist a decent way for the final destiny of the members and their families by offering immediate, yet affordable rates of services.

In 1995, the General Assembly approved the construction of the new office of TCC in a lot purchased in Saavedra Street, Toril, Davao City.

In 1996, TCC moved to its new 5-storey building with an elevator, the first in the entire district.

In  2006, TCC inaugurated its Condo-Hostel and Dormitory, a 4-storey building located at

Bayanihan St., Toril Poblacion, Davao City.  This is the 1st Condo-Hostel that is owned and operated by a primary  Cooperative in  Mindanao.

With the expansion of its area of operation to Davao City and Davao del Sur, TCC launched its first branch in Brioso St., Sta. Cruz, Davao del Sur in June 28, 2004.

To date, TCC offers the following products and services:

Toril Community Cooperative is also a recipient of various awards and recognitions from the Federations where it is affiliated, from the City Government for its active participation and implementation of its programs, and from other institutions.

A competitive cooperative where members enjoy better quality of life.

To develop self-reliant and self-disciplined members through the provision of quality products and services and continuous education.

Be careful to leave your children well-instructed rather than rich; for the hopes of the instructed are better than the wealth of the ignorant. Epictetus, Greek Stoic Philosopher

A 10-minute nap produces immediate improvements in all outcome measures (including sleep latency, subjective sleepiness, fatigue, vigor, and cognitive performance), with some of these benefits maintained for as long as 155 minutes. https://www.forbes.com/sites/daviddisalvo/2012/07/24/why-you-should-take-a-10-minute-nap-every-day/#293197a11b0f

After you eat fruit, plant a tree! On sidewalks, around your house, in an open field, anywhere there is space and light, all you have to do is: 1. bend down 2. push your finger into the soil about to about 2cm (1 inch) depth - or use a pen - and pop that seed in. 3. Then stand on the hole to close it over and tuck it in. 4. And tell your friends and family to do the same! SOURCE: https://wwf.panda.org/get_involved/plant_seed.cfm/

Our partners have worked with us to deliver ever more innovative, effective and successful projects and programs and their support has been vital in achieving our Mission and Vision. 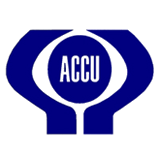 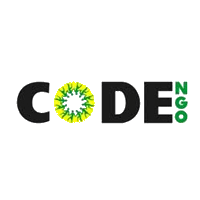 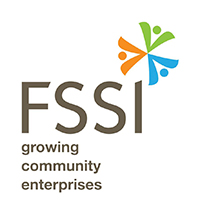 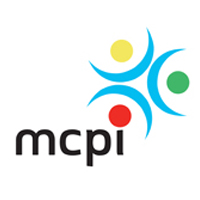 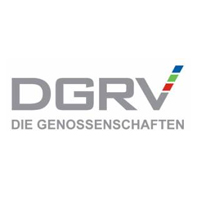 Be a part of the NATCCO Family. We look forward to serving you!